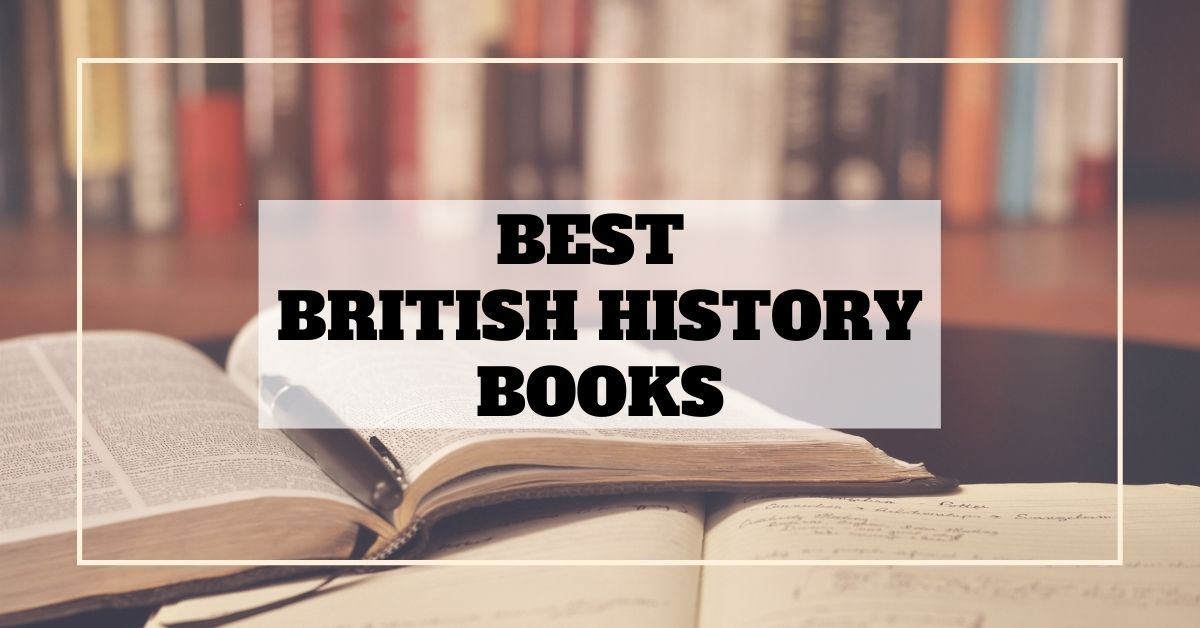 Do you wish you knew more about the history of Britain? Whether you're interested in the royal family or the working class, there are books that have delved into many aspects of Britain's history.

We've taken a look at some of the best places to start. These books cover a variety of topics and are suited for a variety of different age groups, so the right one for you might vary.

1. History of Britain and Ireland 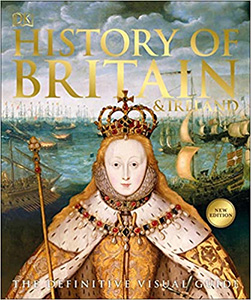 This visual journey by DK Publishing is a great way to learn about Irish and British history. The book covers some of the most important events that changed the countries, including military and politics and culture. The book has been updated and revised several times with new historical information.

If you're a visual learner, this is a great choice. There are more than 700 images put together into a single book. The images include significant artwork, maps of different areas, and photographs.

In addition to covering Ireland and Britain, the book talks about the histories of Wales and Scotland, the other countries making up the UK.

The book is divided into six sections that examine different periods of history. You'll learn about how the royal family changed the country, how the country became involved in the world wars of the 1900s, and how the 2000s have brought up new challenges to the economy.

The guidebook helps to show you the larger context for many different aspects of British history. It looks at figures like Alfred the Great, who united England, to figures like Winston Churchill, who led the country in times of great crisis. You'll also learn how events like the invasion of the Romans affected later historical developments.

2. The English and Their History 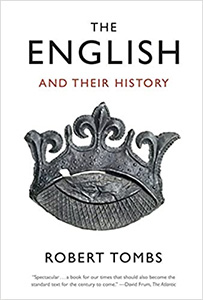 This epic book covers more than 1,000 pages of English history. It has been critically acclaimed by multiple publications in the UK, making it a great choice for British people who want to learn more about their own history.

England hasn't existed forever. The country was united more than a thousand years ago. This book digs into the history of England before it was officially England. It discusses how the country might be the oldest nation in the world, despite the challenges in documenting the history.

The book was put together by the historian Robert Tombs. He has dedicated his life to researching England's history. In addition to documenting the past, the book explains how these events shape the present day. It adds some much-needed context to political and social events happening in today's UK.

Tombs uses a great deal of recent works to study the UK. There is information about how the English government has changed over the years, how people in the UK have been united and divided, and how English people have persistently united when facing danger.

The book also presents some of the ways that English people discuss their own history. It talks about arguments that people have for and against different interpretations.

This is the first singular book that's dealt so thoroughly with English history in over 50 years. 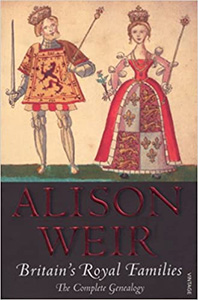 If you're interested in the history of the royal family, this is one of the best places to start. Spanning 400 pages, this book discusses the members of the family and their connections to each other. It is written by a popular historian who is dedicated to preserving the royal family's legacy.

This reference book is the first volume that has ever provided a complete genealogy of the British royal family in a single place. The book talks about the connections between every member of the royal family in Scotland, England, and Great Britain, beginning in 800 AD and continuing all the way to the present.

The book uses a variety of sources, both from modern historians and from past documentation. Alison Weir has put together the most in-depth look at the royal family's history and heritage that exists today.

This book might not be the best choice if you're not interested in genealogy. Rather than detailing historical events and political issues, the book focuses on familial connections and heritage.

4. Foundation: The History of England 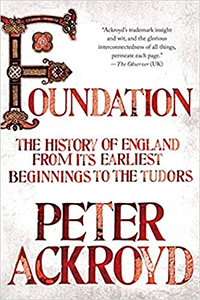 This history book talks about the foundation of British society. It is the first of five volumes that discuss British history. The other volumes span time periods up to the modern day. This series helps teach people the context for different events throughout England's history.

The timeline of this volume covers the early beginnings of the country to the era of the Tudors. Historian Peter Ackroyd creates a narrative that studies how England came to be. The book covers the prehistorical forests that spanned England to the death of Henry VII in 1509.

You'll learn about everything from Stonehenge to the cathedrals and common law that set England apart from the rest of Europe. The book also talks about the variety of different people who defined England's culture, even though many of them came from other places.

You'll learn about the Saxons, Vikings, and Romans. You'll learn how they warred and united and turned the country into what it is today.

The book brings ancient England to life by telling detailed stories about the people who lived in these times. It discusses civil issues, wars, and resistance to invaders.

If you've ever been curious about the lives of people in ancient England, this book is also a great resource. Rather than touching on historical events alone, it discusses the day-to-day existence of people in the country. You'll learn about the people's humor, their food, their clothes, and how they built their homes.

All in all, this is a book you can't miss if you want to learn about the ancient history of England. To learn more about the eras after the early 1500s, you can also check out the other four volumes in this series. 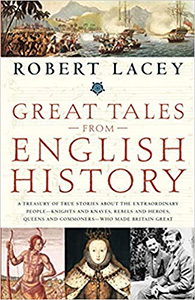 If you're interested in English folklore, this is a great place to start. This book spans 544 pages and covers some of England's most legendary stories. Historian Robert Lacey has vividly brought ancient history to life with a narrative that reads like the most compelling fiction.

In this book, you'll learn about the events and the people who had the most profound impact on English history. The book discusses how the English language spread throughout the land, how the traditional rule of kings was established, and how different important figures influenced history.

The timeline covers the years of the late 1300s to the late 1600s. It begins with the Canterbury Tales and ends with the Glorious Revolution of William and Mary. The book explores the different aspects of myth and legend and true historical fact that make up England's folklore.

Each tale takes a different tone. One talks about the military victory in which a group of archers defeated an invading army with three times as many soldiers. Another talks about two tragic princes locked in a tower, murdered by a scheming uncle. Another explores Henry VIII and his divorces from both his wives and the country's primary religion.

Other tales include the tragedy of the Great London Fire, the way that Francis Drake helped to defeat the Spanish Armada, and the way the country burned those who defied the institutional religion.

If you're a fan of British history, you'll learn surprising facts about your favorite figures from history. There are also additional volumes of tales from English history, which focus on different parts of the timeline.

6. The Rise and Fall of the British Empire 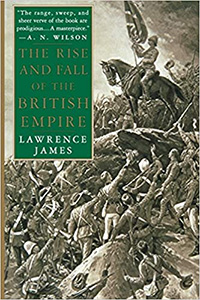 For people who are more interested in the past few centuries of history, this is a great choice. The influence of the British Empire has changed radically over the past 400 years. The book chronicles how the country became a global power through conquest, and then how the country's empirical power waned in various regions throughout the world.

Britain used to control more than half of the globe. The country was one of the richest powers in the world. Today, that political power is a fraction of what it once was. The economy is unstable, and the government is constantly dealing with strife from the neighboring areas.

This insightful work takes a look at how Britain has changed from 1600 to the modern day. It uses a combination of academic discussion and accessible history to give people a better understanding of the past.

The history of England spans more than a thousand years. There's a lot to learn, whether you're looking into the royal family or the wars of the past century or the ancient history that's been turned into folklore.

For a readable and digestible history, we recommend the DK visual guide. This book has more than 700 images along with accessible text. It's a great place to start if you want to learn about basic events that have shaped British history.

For a more in-depth look at the country's history, the best choice is The English and Their History. This stunning book has more than 1,000 pages that delve into different aspects of British history. It covers everything from ancient times to modern warfare.

No matter your taste, the books on this list can help you learn more about Britain.